Developer for Dholera airport to be named in July 2017 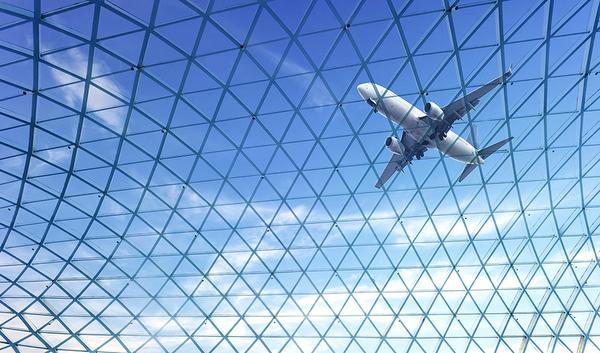 MUMBAI, SEPTEMBER 28:
The work on the Dholera international airport is on in full swing and by a developer would be appointed for its construction by July 2017, said Alkesh Sharma, CEO and MD, Delhi-Mumbai Industrial Corridor Development Corporation.

The greenfield airport project is expected to cost about ₹3,300 crore and it will be spread over 4,000 acres.

In an exclusive interview to BusinessLine, Sharma said consulting firm PricewaterhouseCoopers Pvt Ltd, which had been appointed transaction advisor, will study the two Detail Project Reports (DPR)prepared. Both DPRs have reported different passenger traffic projections, which would be analysed by PwC.

Different projections
The DPR, carried out by Japan International Cooperation Agency (JICA), has projected a passenger traffic of 2 million by 2023 (the first year of operation) and 16 million in 10 years. The Airports Authority of India predicts a figure of half a million in the first year of operations, which would climb to 6.9 million over a ten-year period, he said.

Revenue trails
He said that along with revenue from passenger movement, non-airline earnings will also be a big component of the proposed airport’s total revenue. Additional revenue for the airport will come from commercial services and hotels situated around the airport.

Sharma said the Gujarat government also possessed another 6,000 acres in the vicinity, which could be developed for Maintenance, Repair and Overhaul (MRO) facilities. The airport, MRO and the manufacturing facilities of Dholera could create an Aerotropolis: an area having infrastructure and commercial activity centred around the airport.

He added that a new airport is also being planned at Bhiwadi, which is a part of the Khushkhera Bhiwadi Neemrana Investment Region in Rajasthan. The AAI is already conducting the DPR and it will be submitted by January 2017.