Dholera smart city to be operational by 2019: Gujarat govt 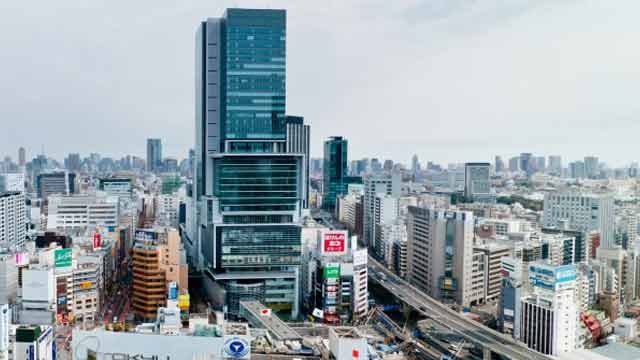 The upcoming smart city at Dholera Special Investment Region (SIR) in Gujarat will become operational by 2019 with several industrial units and population of around 1 lakh people living in it, the state government said on Wednesday.

IT major Wipro Ltd has been selected to provide consultancy for setting up Information and Communication Technology (ICT) infrastructure in the region, situated around 30 km from here, said MD and CEO of Dholera SIR Ajay Bhadoo.

"Wipro has been selected for providing ICT consultancy at Dholera SIR. This is the advent of smart component at the SIR. With such ICT infrastructure, Dholera would become country's first and only Smart Component City, which will be operational by 2019 having industrial units and a population of 1 lakh," stated a release quoting Bhadoo, who is also the secretary in the Chief Minister's Office (CMO).

As per the release, Wipro will look after various ICT facilities coming up at the Dholera SIR, such as integrated operation centre, e-governance, data centre, city wide network and city dash boards, which will be at part with world class cities like Singapore and London.

Dholera SIR and smart city is one of the pet projects of Prime Minister Narendra Modi who had taken the initiative in this regard when he was chief minister of Gujarat.